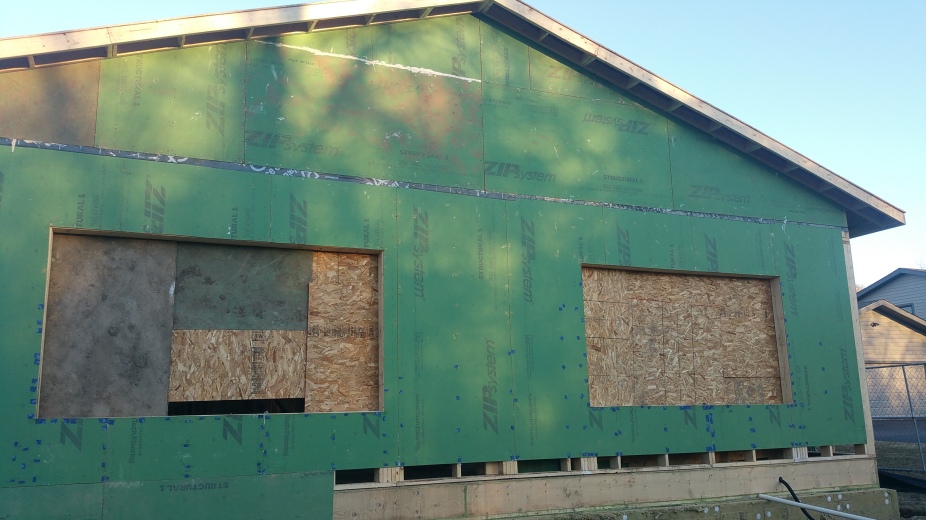 This can’t be happening again…

This project began for us back in the summer of 2014 — nearly three years ago — when we first sat down with Brandon Weiss in what was then his new office in Geneva, Illinois. As detailed here…

…things didn’t go well for us with Brandon and his company, Evolutionary Home Builders.

After we decided to move forward and try to complete what we started, the question became:

Who do we hire as our next builder?

After our interactions with Mark Miller and Katrin Klingenberg, detailed here:

PHIUS (Passive House Institute US) did not seem like a resource we could utilize — the Passive House world is small, smaller still when you reduce it to a single geographical area like Chicago and its surrounding suburbs. And the thought of interviewing conventional builders, and trying to convince one to take on the detail required in a Passive House level build, seemed overwhelming.

As a result, we decided to go with two guys close to home who have conventional building experience.

The logic underlying the relationship was that they would GC the build, taking care of all the conventional building details, while I took care of all the Passive House details.

Events revealed they didn’t have the requisite skill set necessary to complete the job, and we have subsequently taken over the project ourselves. It’s taken weeks to get things back on track, hence the delay in posting anything new regarding the progress of the build.

When the build is complete, I’ll return to this matter, offering more details that will hopefully help other consumers who want to build a new house avoid our unfortunate experience.

The really sad thing is there are quality people who make a living as general contractors, but unfortunately it remains a minefield out there for consumers without meaningful connections. If you don’t already know the answer to the question ‘Who should build our new house?’ before you start the process, then it’s truly a case of caveat emptor. And if things should go poorly, you will feel like you’re on a very lonely island.